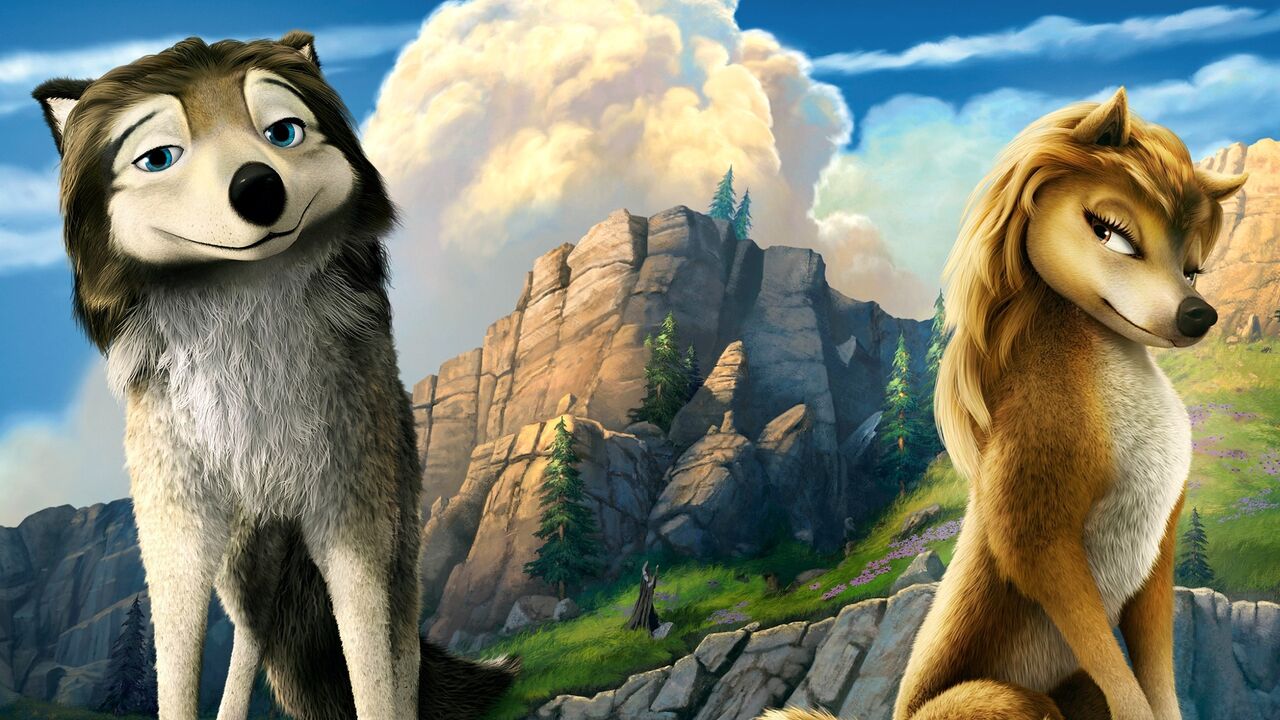 Will there be more movies of alpha and omega or no

ok so i did some reserch and i fond that they made alot of money with all the movies so you would think that it would be done but no thinking in the mind of a big Company right so they want money so one of the best movie that they made was alpha&omega so you would think that they get as much money out of alpha&omega so there going to make more alpha and omega movies so what do you get a Company that ikes money right like the hunger games they kept making movies of the hunger games they made 4 movies and once that died off they stoped but the alpha and omega made in sales this is the Estimated budget: $20 million USD Gross revenue: $25.10 million USD so they made alot of money puls 10 millon other stuff like toys discs ect ok so you get a greedy Company so there going to squeze every bit of juice out of it like a lemon you try to squeze evry single bit a juice so yeah there going to make a another one

I don’t think so. It had plenty.

I want more alpha and omega

I think it's a matter of probability. You have to look at the data - how good the movies did, how much money was spent, how popular the movies were, etc. I have two theories: 1 The series is over, and will not be seeing anything new (likely) or 2 A lot of money will be spent making a final movie, that is the equivalent, or even superior in quality to the first one. The final movie may be a spinoff with Garth and Lilly (that would be great) or it could be (more likely in my opinion) starring the pups grown up. Making more movies the same way they did with most of the sequels would be a bad idea I think, I can see them losing a lot of money. But whether one of my theories is correct or not, there's always one thing you shouldn't do: Lie to yourself to make yourself feel better. People have a tendency to make things up, or look too deep into something shallow so they can dig up false hope. It's healthier not to do that.