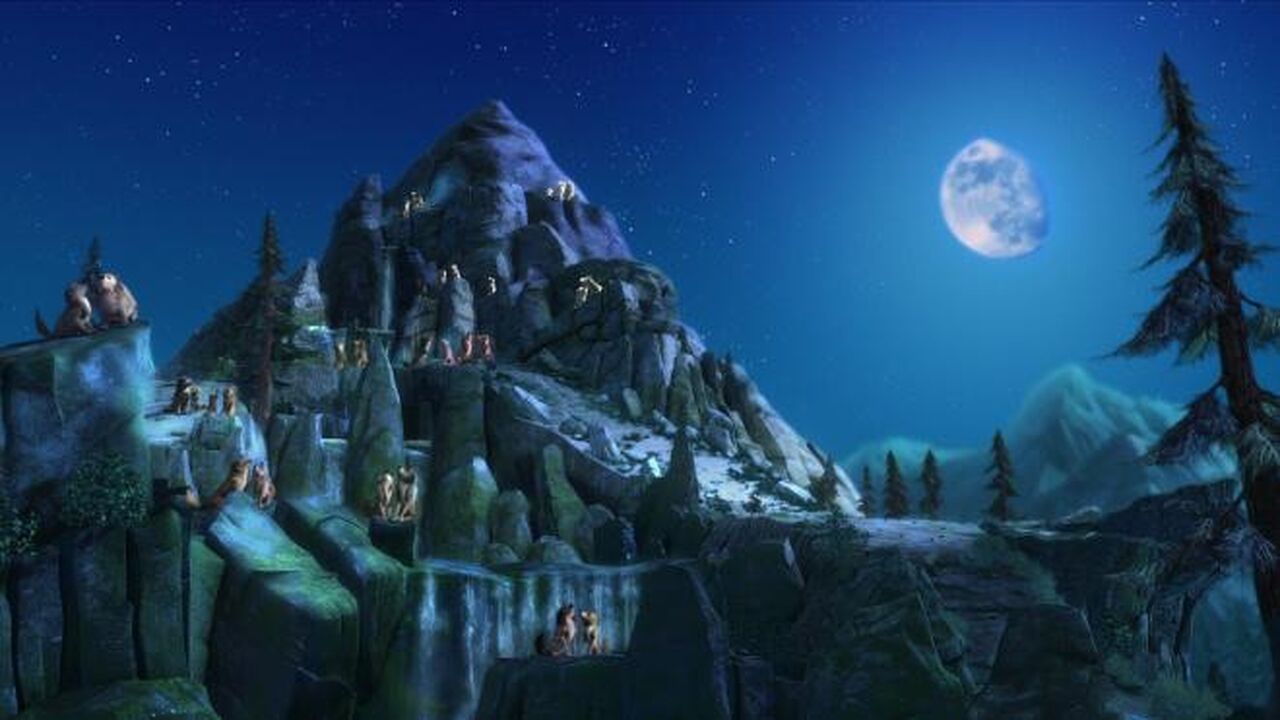 I do not believe that.

Well Brian from family guy his mom wanted him to have a better life if she let him go, if Brian's mother did that probably humphrey's parents

DogDralwer, I would believe yours more then the other one

I see. I'm curious about Bryan.

Very interesting. I like on how us,the fans, try to make answers to unexplained questions. 😀