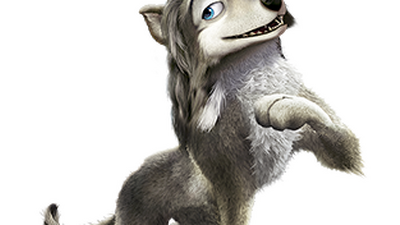 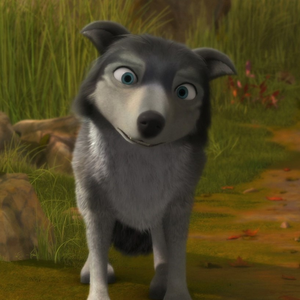 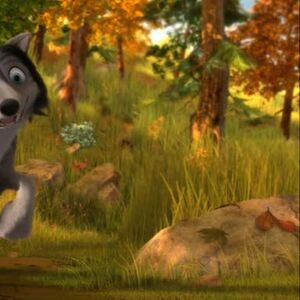 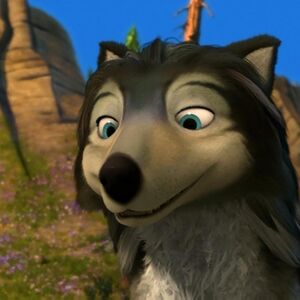 Around 10 years ago, I remember when Alpha and Omega came out. I was around 5-6 at the time and we rented it on Redbox. I thought it was a pretty good movie, I didn't have too many thoughts about it at the time. Growing up I did watch the sequels and thought they were "ok" I didn't care as much for the sequels, I mean I still liked them but not as much as the original movie. I ended up watching this movie again in 2016 and fell in love with wolves. I kinda forgot about this movie for a while until I got recommended it on Netflix. I watched it and I just loved it. It's such nostalgia from when I was a kid. I love the characters, the plot, and the animation. Some people think the Animation is "bad" or "poor", but I think it's pretty decent for a smaller company. I want people to know that this isn't Disney so it's not gonna have great animation quality like Disney. My belief is that there was a lot of time spent on this movie. It's not the most popular movie but it aged well for our past memories. I just am upset that a few YouTubers such as Dumbsville keep making videos on this movie saying it's bad and then getting other people to hate it even more when people were just neutral about the movie. I really hope that they do make another Alpha & Omega movie. I know it has been 5 years since the last movie rolled out. It might be so that the franchise has ended permanently, and a lot of us probably are scared of the fact it might have. It's just best to keep our hopes up and give a good rating to the movie, it might let us have one more movie in the nearby future. I want to say thank you to the people who read this! (Sorry about my bad grammar by the way, I'm not much or a writer)

To celebrate it, here are Goigoi and Humphrey, the two clumsy canine parents, having a good time together! I wonder how Reirei and Kate are doing right now. Perhaps, we will know in another picture... 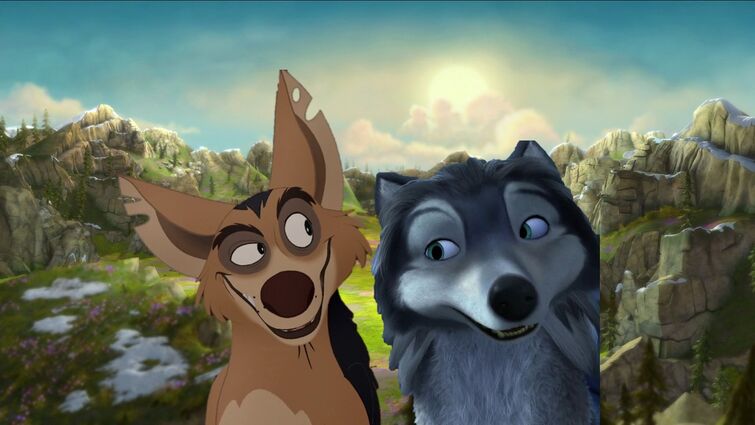 Also, I invite you to please contribute to my first Wiki, the Animated Wolves Wiki!