What's on your mind?

So if you guys have watched Alpha & Omega: Dino Digs. If you carefully listen closely when Humphrey was talking to the pups in the cave at some point. He talks about his Uncle a few times. Therefore that Humphrey does have some sort of trace to his parents but for his Mom and Dad. It's unknown.

One day I’ve received email from Steve the creator.

"I believe that when A&O moved from the theater movie, the first film to DVD sequels, the decision was made to focus on the wolf pups, not the adults. That left Garth, Lilly, Shakey, Princess and more on the sidelines.” 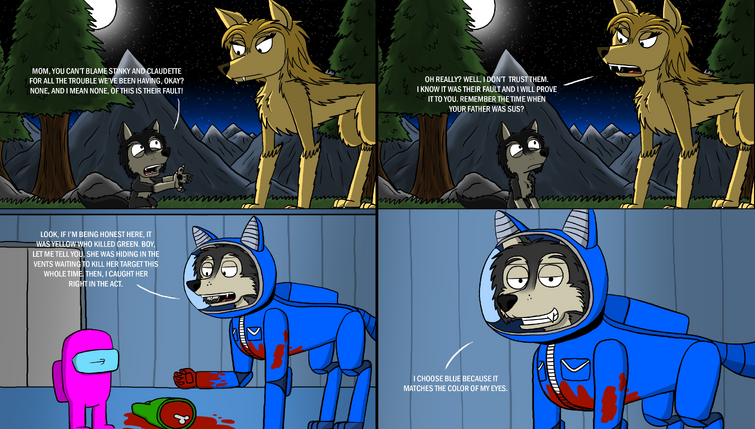 I found this when looking on google. I know among us is dead but I thought it was funny as heck. This also is supposed to be from the Family Guy version of among us. (Credits to the original creator of this beautiful meme)

Around 10 years ago, I remember when Alpha and Omega came out. I was around 5-6 at the time and we rented it on Redbox. I thought it was a pretty good movie, I didn't have too many thoughts about it at the time. Growing up I did watch the sequels and thought they were "ok" I didn't care as much for the sequels, I mean I still liked them but not as much as the original movie. I ended up watching this movie again in 2016 and fell in love with wolves. I kinda forgot about this movie for a while until I got recommended it on Netflix. I watched it and I just loved it. It's such nostalgia from when I was a kid. I love the characters, the plot, and the animation. Some people think the Animation is "bad" or "poor", but I think it's pretty decent for a smaller company. I want people to know that this isn't Disney so it's not gonna have great animation quality like Disney. My belief is that there was a lot of time spent on this movie. It's not the most popular movie but it aged well for our past memories. I just am upset that a few YouTubers such as Dumbsville keep making videos on this movie saying it's bad and then getting other people to hate it even more when people were just neutral about the movie. I really hope that they do make another Alpha & Omega movie. I know it has been 5 years since the last movie rolled out. It might be so that the franchise has ended permanently, and a lot of us probably are scared of the fact it might have. It's just best to keep our hopes up and give a good rating to the movie, it might let us have one more movie in the nearby future. I want to say thank you to the people who read this! (Sorry about my bad grammar by the way, I'm not much or a writer) 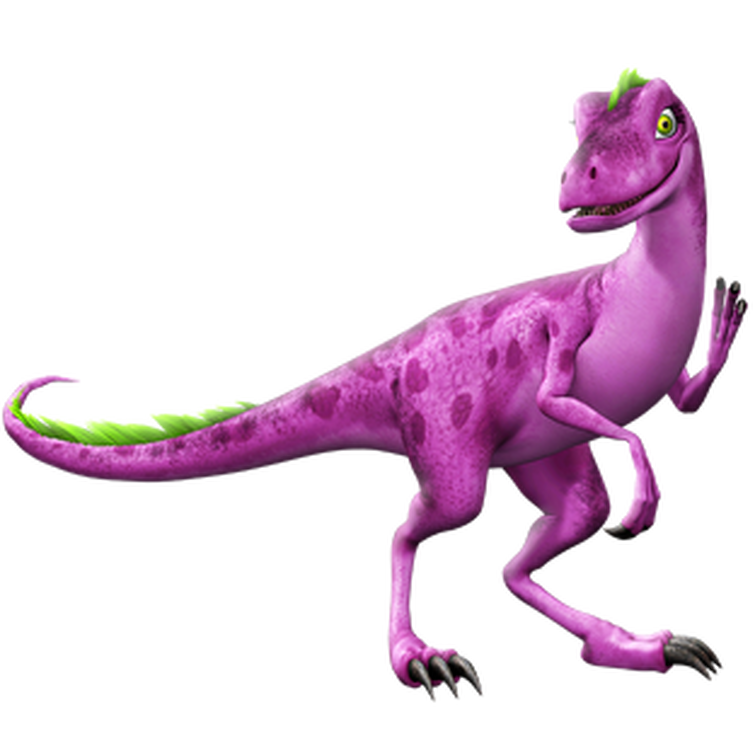 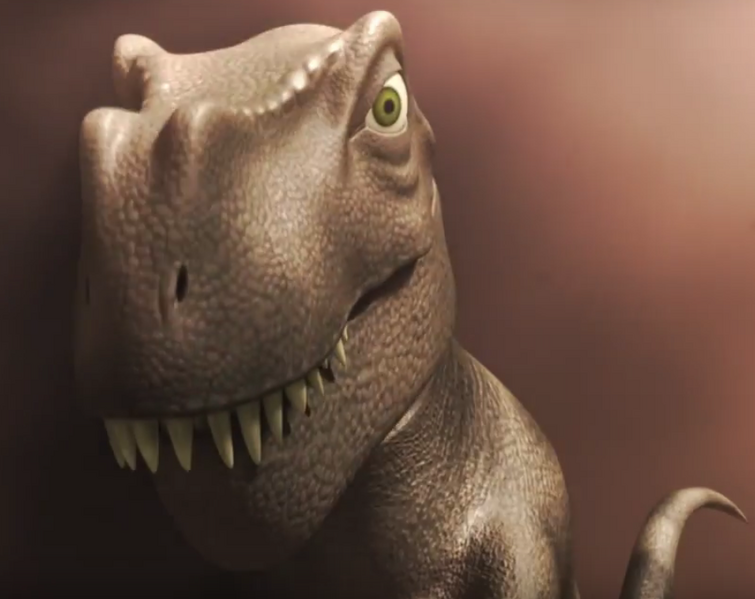 I made this on photoshop putting Lily with Doomslayer from the Doom games. What do you think? 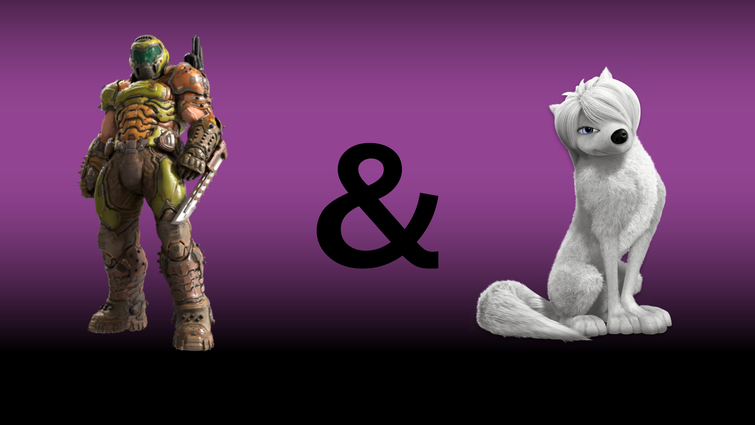 I saw this meme on the Internet. What are your thoughts? 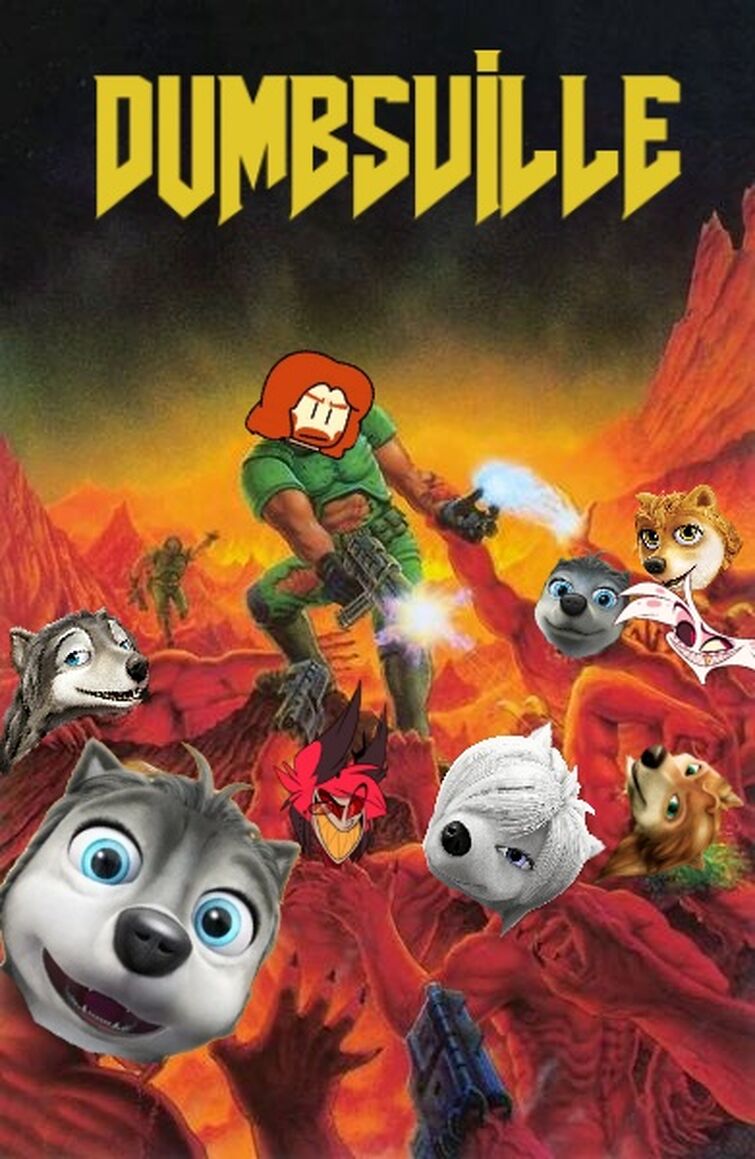 (as Humphrey) I’m madly in love with Kate!

(as Winston) Sorry, Humphrey, but you can’t be with my daughter, because she’s an alpha and you’re an omega.

(as Tony) Your daughter Kate, and my son Garth, will marry each other and unite the packs to stop fights for food! (crack) Ow, the disk of my back!

(as Garth) I’m the strongest and most handsome wolf in the eastern pack! Wanna hear my howl? (lets out a horrible howl)

(as Humphrey) Your howling partner is a dud!

(as Kate) No, he’s not! He’s strong, proud and an alphas alpha! (gets hit on the butt by a dart) Ow, watch out for my butt! … Ooh, little baby unicorns… (falls asleep)

(as Humphrey) Where are we now?

(as Kate) We must get back home or else there will be a war!

Dances and a truck! (dances with Sven)

(as Humphrey) Ooh, a cupcake! (eats it) (gunshots) Waaaaaaagh!

(swinging on a vine) Grab my tail! (Sven grabs his tail with a bite) Oooowww! My tail!

(as Kate) I’m starting to fall in love with Humphrey!

(running away with Sven) Aaaaah! Bears!

Marshmallow (as a bear) Roooaaarrr!

(as Kate, surrounded by the wolves) We arrive home! And I stop the war just in time to say I will marry Garth and unite the packs!

(all wolves howl in harmony)

(as Humphrey, sadly) What? No…

(as Kate) You know what? At the last moment, I’ve decided to stay with Humphrey, even though he’s an omega and I’m an alpha.

(as Garth) And I’m in love with Kate’s sister, Lilly, even though I’m an alpha and she’s an omega! (hugs Sven)

(as Tony) Take the valley!

(the wolves fight between them)

(being trampled by the Snowgies) Stampede! Ow, ah, oof!

(with his back turned) Kate is dead…

(as Humphrey, while Sven lies unconscious on the ground) No, Kate! Please don’t do this to me! I love you! Awoooooooo!

(as Humphrey, holding Sven’s hoof and surrounded by the wolves) Yay! Kate is alive and we are now allowed to marry each other! Big finish!

P.D: I had so much fun writing this. 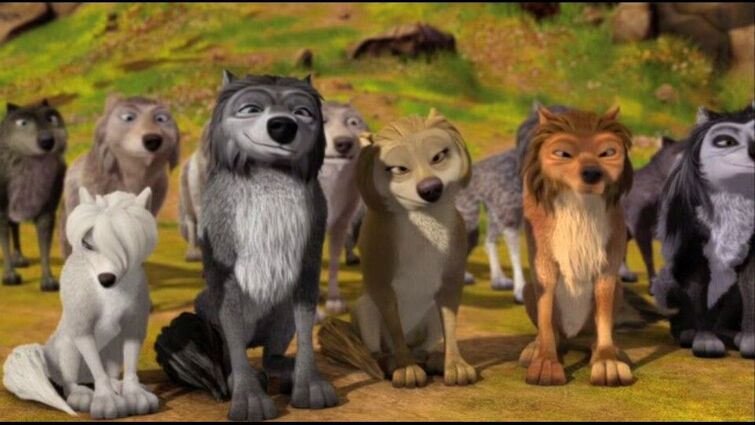 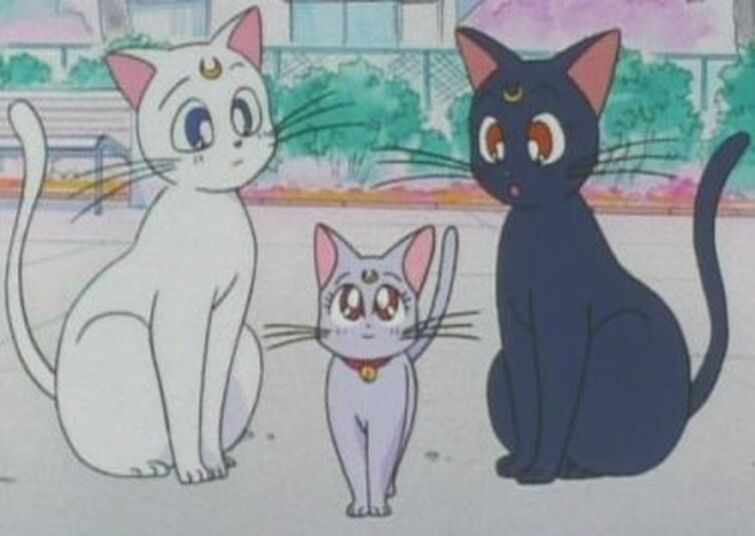 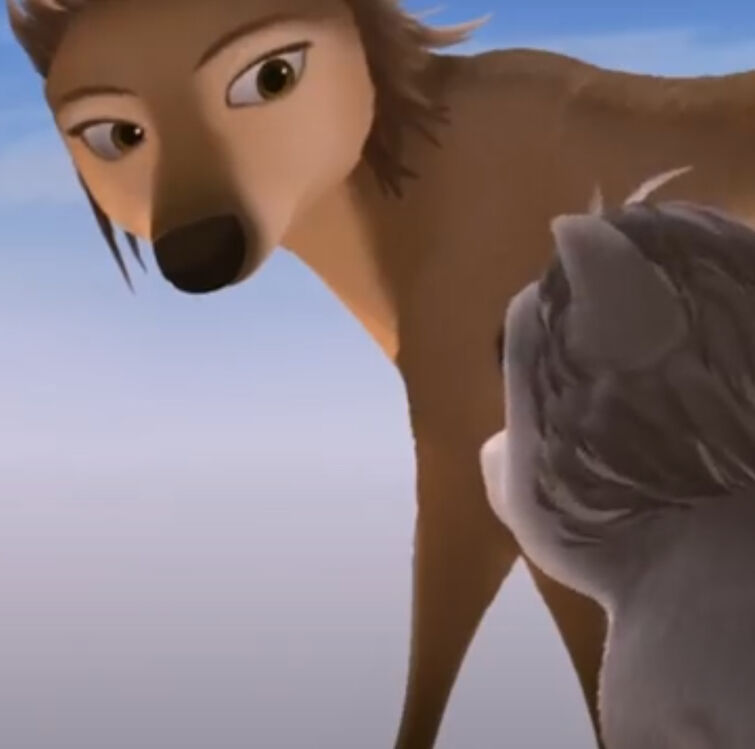